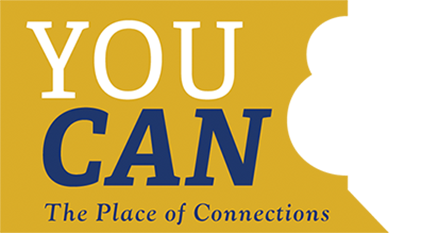 Let us help discover your path.

“Classes at Emory & Henry are designed to make students well-rounded both in the classroom and the lab.” 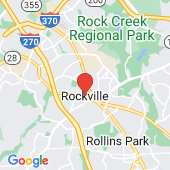 Emory & Henry College is on the move with the recent launch of its Collective Connections Campaign that took place publicly at a kick-off event during Homecoming weekend, where President John W. Wells announced that more than $5 million has already been committed to the $25 million fundraising campaign in support of student success to an audience of more than 250 supporters.

Emory & Henry College has shifted category rankings in U.S. News & World Report, Best Colleges for 2022-23 from National Liberal Arts College to Regional University (South), earning a Top 20 Best Colleges ranking amongst 135 peer institutions. The College also ranked 77 among the universities as a Top Performer for Social Mobility, offering a gateway to students whose families earn less than $50,000 a year and are eligible for Federal Pell Grants. In addition, Emory & Henry was ranked #6 for Best Undergraduate Teaching Programs.

Emory & Henry College has advanced to the second year of NCAA Division II provisional membership, NCAA officials announced Thursday. The news comes less than two weeks after the College officially began its tenure as a member of the South Atlantic Conference.