Rugby is one of the fastest-growing club sports in America. The Men’s & Women’s Rugby Teams at Emory & Henry compete against other college club teams from around the region and in the Cardinal Athletic Conference.

Emory & Henry College added non-NCAA competitive rugby to enhance the vibrant culture of the college community and to start a new tradition. Men’s and Women’s Rugby is register through National Collegiate Rugby. The teams travel and play at home against other institutions on a collegiate level.

The club at Emory & Henry is open to tryouts for any students interested.

*Important Note: Per NCAA rules, if you participate in an NCAA-athletic team you are not eligible for a Rugby Scholarship*

Men’s Rugby began at Emory & Henry in 2012 as Club Sport program. It quickly grew into a popular sport on campus and transitioned to Affinity in 2016. The program has seen much success since that time and has seen many players receive high honors for their performance on the pitch.

The E&H Men’s Rugby program competes within the Cardinals Collegiate Rugby Conference as a part of the Challenger’s Division. In 2018, E&H finished 2nd in the conference, the best in the program’s history. Head Coach Tom (Doc) O’Neill was named the 2018 Cardinal Conference Coach of the Year. 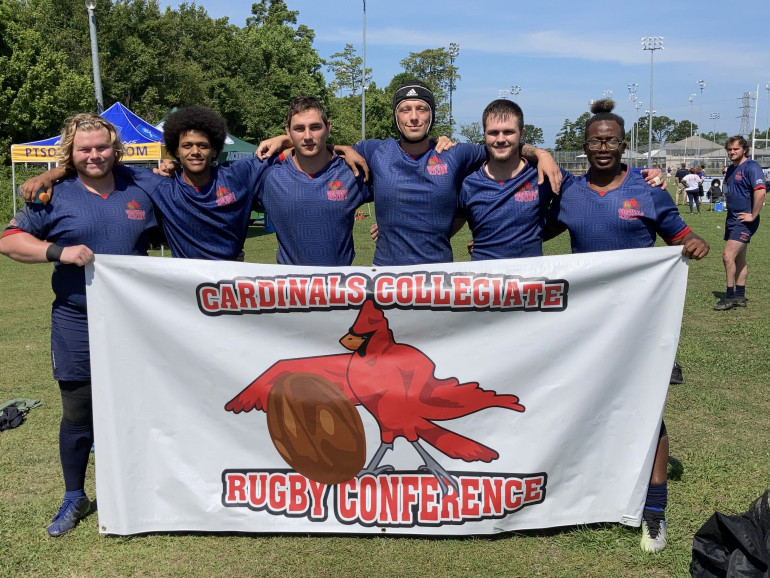 In 2019, Emory & Henry formed its first women’s rugby team playing non-NCAA intercollegiate rugby in the South-Atlantic Rugby Conference. Their motto is “Never Give Up. Never Surrender.” The team has membership in National Collegiate Rugby and is a group of powerful women devoted to teamwork and dedication both on and off the field. 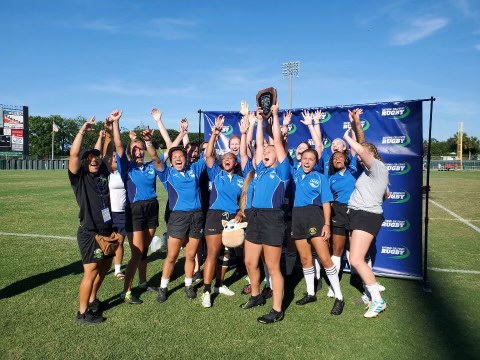 “As a football player at a small college, who did not make the travel squad, I discovered rugby when I transferred to Appalachian State University. After graduation, I joined the Greensboro, North Carolina men’s club, which helped me when it came time to get a job and gave me the opportunity to continue to play a sport I was passionate about. As a coach, you know this is a sport that you can continue to be a part of even after graduation. 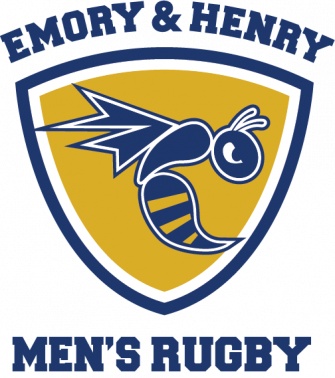