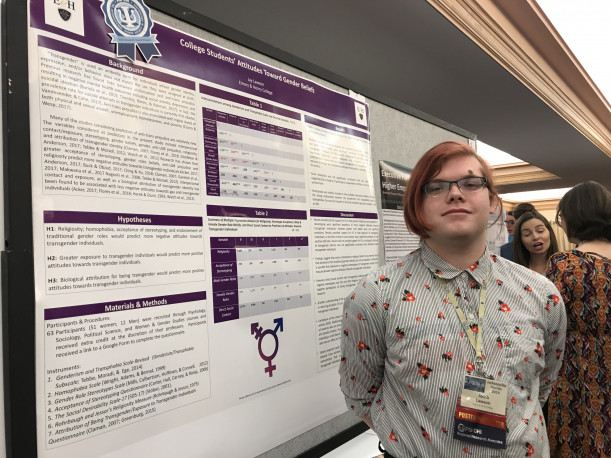 The transgender community often suffers from negative mental health outcomes as a result of victimization and discrimination (e.g., Bariola et al, 2015); however, few studies have specifically researched predictors of the attitudes that lead to anti-trans prejudice and discrimination. The present study considered anti-LGB prejudice, traditional gender role beliefs, acceptance of stereotyping, gender, levels of interpersonal contact and exposure, attribution of transgender identity, and religiosity as possible predictors of anti-trans prejudice. Greater religiosity, homophobia, acceptance of stereotypes, and endorsement of traditional gender roles were significant predictors of negative attitudes towards transgender individuals The predictors of religiosity (and most particularly ideological religiosity), homophobia, stereotype acceptance, and an endorsement of traditional gender roles suggests that a possible reason that higher levels of these factors may predict negative attitudes is that they may result in socialization that tends toward traditional values and beliefs. With interpersonal contact being a predictor for more positive attitudes, it may be helpful for educational programming to be implemented to better educate individuals on the topic of transgender identity. Both indirect (positive depictions in media) and direct facilitated intergroup contact with transgender individuals could be helpful in this regard. Future research may look into interpersonal contact in its various forms to determine what effect it may have on attitudes towards transgender individuals.