Got a minute? Find out how Stephen Gunter got his career on track.

Stephen is a 15-year employee of Norfolk Southern, and for the past few years he has been doing multiple jobs for the organization – including engineer.

Stephen began his career after Emory & Henry in law enforcement, but he found an opportunity at Norfolk Southern that would give his family a bit more security. He began as a conductor, making sure everything about a train route went as needed and planned. He then moved into being an educator for the railroad. The company was moving away from an older somewhat antiquated system where log entries and reports were faxed in at the end of the day and moving to an online system where engineers and conductors could make reports in real time. The work allowed him to travel around the country and teach employees how to use the new system that moved them from fax machines to iPads.

These days he is a conductor and engineer. He jokes about the fact that being an engineer is a little more comfortable because it’s always a comfortable 72 degrees in the engine cab – while the conductor is often out in the elements checking connections and fixing problems.

His most-traveled route is from Roanoke to Bristol – so he frequently gets to roll right through his college campus. And yes, he did live in Hillman Hall – but he was in the basement, on the end that is not next to the tracks.

Stephen says his success as an educator for Norfolk Southern would not have been possible without his education classes at Emory & Henry. He had initially planned to be a history teacher, and he says that preparation has made it possible for him to know how best to communicate with his fellow employees now about procedures and policies.

The job isn’t always easy, but the smile on his face seems like proof of his love for the work. And he confesses that rumbling through Marion and Meadowview and Emory provide some of the best views in the country – and some of the best memories of his college days.

Here are some photos of his train excursions taken by his friend Samuel Phillips. 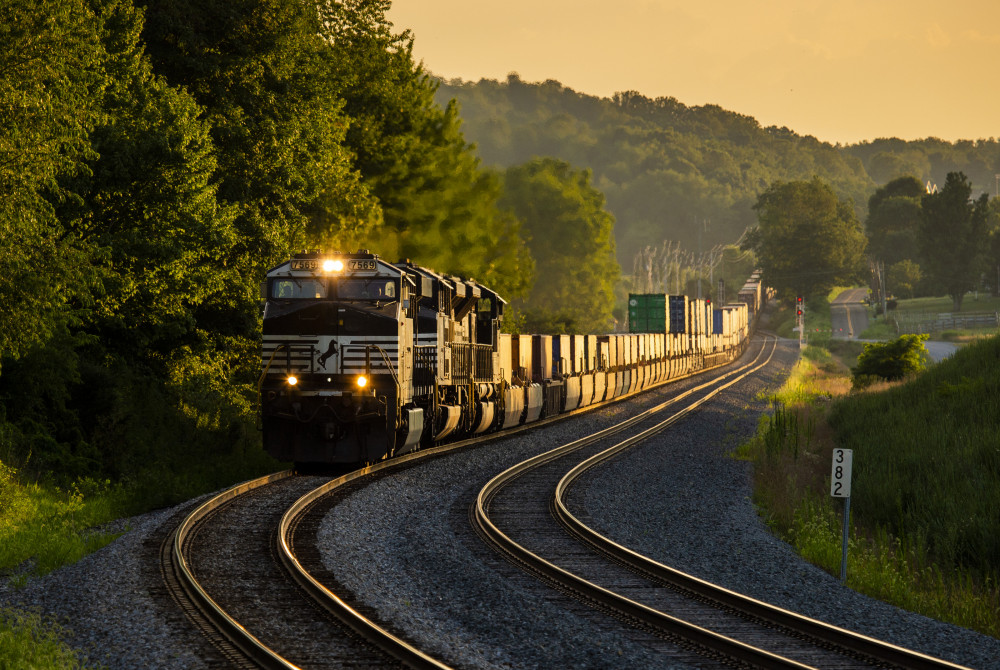 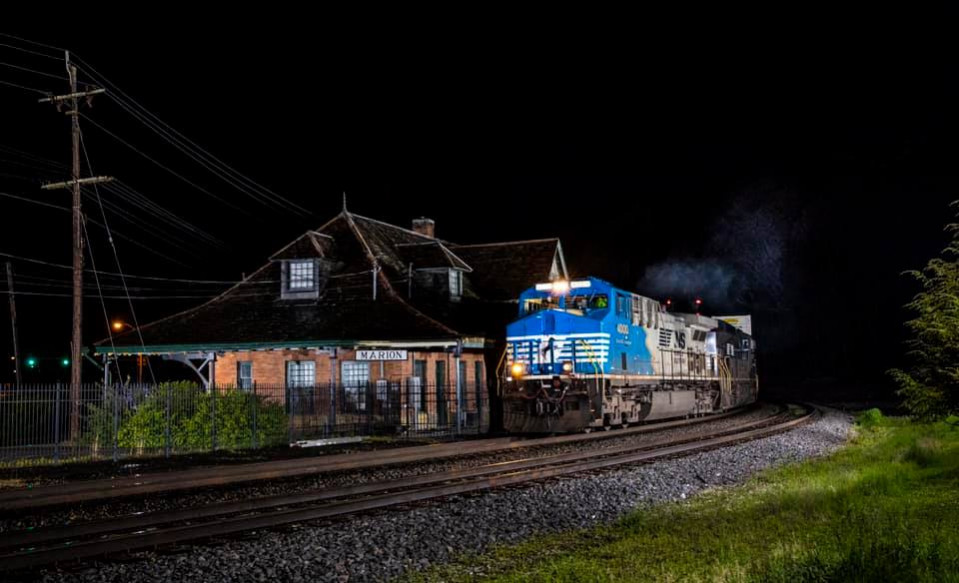 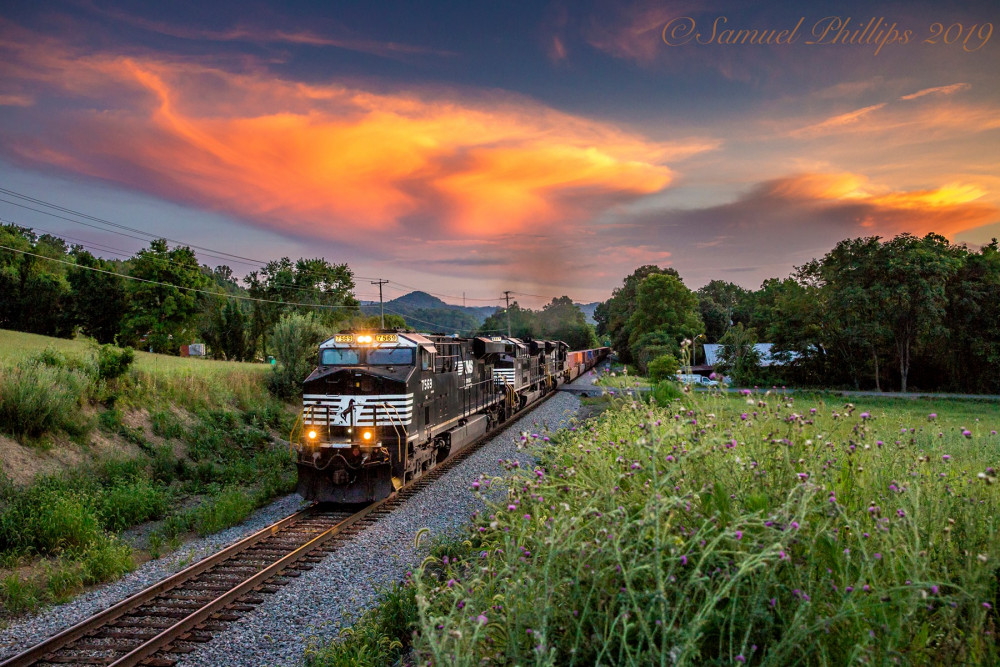