A Gift for a Lifetime: Chuck Alexander found a unique way to say thank you

Posted October 13, 2020 by Monica Hoel
Chuck Alexander (E&H ’89) remembers a lot of details about what it was like for him and his twin brother, Chris, to be raised by a single parent.

His mom, Carolyn, and dad divorced when the boys were only three years old, so she had a lifetime of taking care of their family’s needs. She had dreams for her kids and herself, and she set her sights on bringing those dreams to life. 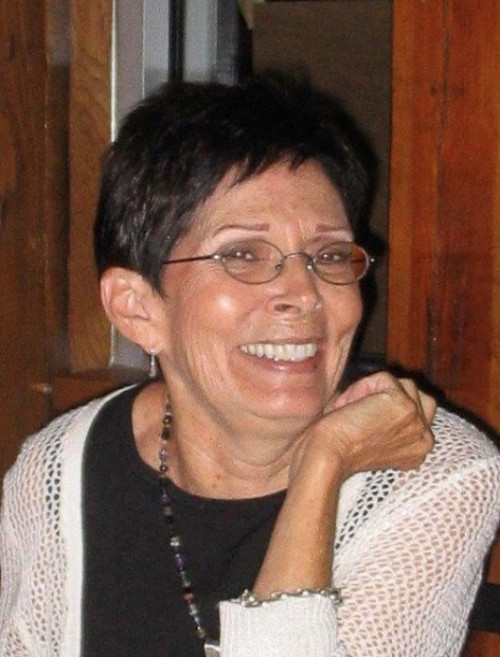 Chuck's mother, Carolyn Alexander.She was successful in that endeavor. Chuck and Chris are each college graduates and consummate professionals. Chuck finished at Emory & Henry in 1989, holds an M.A. from American University and is Principal and Managing Director, U.S. for Burness – advising non-profits on the work they do to make the world a better place. Chris has his degrees from Boston University and The New School and is a Senior Director at PBS News Hour.

On top of raising two great sons, Carolyn also managed to finish her own college degree. She had walked away from her studies at ETSU when she got married, but was determined to complete what she started. Chuck says he remembers being at her graduation at the ripe age of 7 years old. She got a degree in social work and spent her career helping others.

Chuck remembers a lot of other things, too: like his mom working jobs to pay the bills and take care of the family, his mom’s text books around the house, and a sense of just how difficult it must have been for his mom to do all that she did.

Chuck lost his mom in 2017, and he decided the best way to thank her for all that lifetime of love and leadership was a gift that would help others realize their education dreams. Chuck established an academic scholarship at Emory & Henry that bears his mother’s name and is especially aimed at helping students who grew up in a single-parent home.

Chuck thinks his mother would have loved knowing a scholarship bears her name since she spent her time on this earth in loving service: caring for him and his brother, assisting families through her social work, and serving as an example for all those around her. The Carolyn H. Alexander Memorial Scholarship was established as an endowed fund which means it will remain actively helpful in perpetuity – or, as it were, for many lifetimes to come.

Enjoy a video conversation of Chuck telling the story about his work and about his family.