Posted October 03, 2022 by Tyler Segraves
Emory & Henry College is on the move with the recent launch of its Collective Connections Campaign that took place publicly at a kick-off event during Homecoming weekend, where President John W. Wells announced that more than $5 million has already been committed to the $25 million fundraising campaign in support of student success to an audience of more than 250 supporters.

The Collective Connections Campaign aims to enrich the on-campus experience in support of student success, encourage community engagement, enhance the visibility of E&H as a recognized destination along I-81, and embrace the full potential of the College’s high-caliber, high-performing athletics program and Intermont Equestrian Program as nationally recognized programs.

Emory & Henry College, recognized as a Top 20 regional university in the south by U.S. News & World Report, has enrolled a record number of students for the second consecutive year this fall - nearly 1,400 undergraduate and graduate students - including those for its nationally-renowned Intermont Equestrian Program, recently advanced to the second of four years of provisional status in the College’s reclassification from NCAA Division III to Division II and joined the South Atlantic Conference.

“Emory & Henry is choosing to be proactive at a moment when much of higher education is experiencing enrollment decline and demographic changes,” said Dr. John W. Wells, president of Emory & Henry College. “Emory & Henry has a long history of creative reinvention when we have embraced flexibility and nimbleness to ensure we remain relevant for our students and our community. Emory & Henry must be part of the solution for growth and prosperity in Southwest Virginia.” 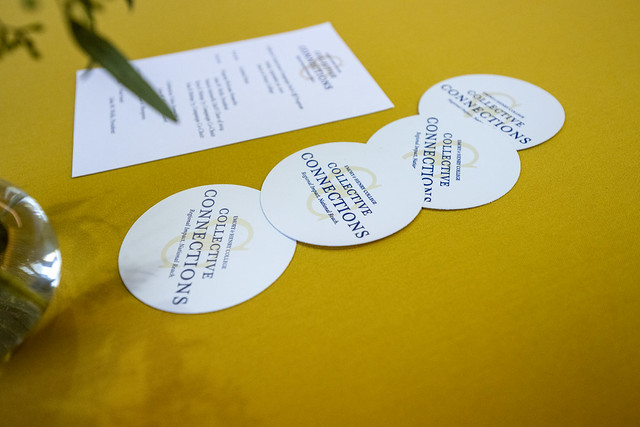 Emory & Henry has been an integral part of Southwest Virginia throughout its nearly 200 years. According to the 2021 economic impact analysis, E&H provides $96 million in annual economic impact on the region.

The Campaign also seeks support to enhance the Intermont Equestrian Program, a 22-time national championship-winning program Emory & Henry adopted following the closure of Virginia Intermont (VI) College in 2014. The program has contributed significantly to the college’s recent enrollment success. Currently, more than 100 students are enrolled in the program and demand continues to grow with new students added each fall term.

Other athletic programs have also contributed to record enrollment and the Campaign will strive to cultivate philanthropic support for the development of a multi-sport complex to provide critical space for competition in track and field and cross country - the College’s fastest-growing sports - as well as other athletic programs including soccer, men’s and women’s rugby, and men’s and women’s lacrosse.

“As a proud alumna of this historic institution, I know firsthand, the power of an Emory & Henry education. As the former Chair of the Board of Trustees, I have seen the remarkable ways this education can have a transformative effect on our students, our community, and the wider world,” said Kyra K. Bishop ’77, Collective Connections Campaign Co-Chair and former Chair of the E&H Board of Trustees.

Inspired by the motto “Increase in Excellence,” the first faculty at Emory & Henry challenged students to grow and develop intellectually, spiritually and physically. “Over these many years, we have only strengthened and deepened our commitment to transforming lives and increasing excellence. The Collective Connections Campaign will provide new opportunities to empower more students to embrace the power of an Emory & Henry education and experience to change their own lives and amplify their excellence,” said Tom B. Bishop ’75, Collective Connections Campaign Co-Chair.

Emory & Henry, a 186-year-old private, the first and oldest private liberal arts college in Southwest Virginia, is capitalizing on years of planning and foresight guided by the college’s established strengths, opportunities for flexible instruction models enabled by 21st-century technology, and areas of emerging opportunity and need in the world into which graduates are entering. Alongside record enrollment numbers, the college has launched new programs and a host of capital projects, most notably a new Bachelor of Science in Nursing degree, the construction of a 96-bed student apartment unit, and the creation of a School of Business that includes renovations to historic Carriger Hall.