Mike Young: In the News!

Posted March 01, 2019 by Monica Hoel
Mike Young (E&H ’86) and his Wofford basketball team made history on March 21 by being the first Wofford team to win a first round game in the NCAA Tournament. 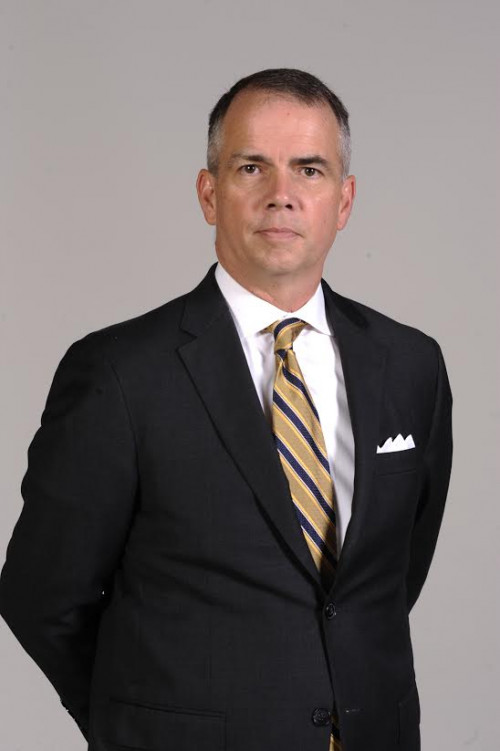 On March 11, Mike Young led the Terriers to a 70-58 victory over UNC-Greensboro to clinch the 2019 SOCON Tournament Championship.

According to a press release from Wofford University, the Wofford men’s basketball head coach Mike Young was named as a candidate for the 2019 Werner Ladder Naismith Men’s College Coach of the Year on Wednesday, Feb. 27, 2019.

Mike Young is a 1986 graduate of Emory & Henry, and he is nominated alongside UVA’s Tony Bennett, Duke’s Mike Krzyewski, and Gonzaga’s Mark Few, and more.

Mike has also been named Sporting News Coach of the Year.

Mike and his Wofford team were on The Today Show on March 21 – prior to playing their first game in the 2019 NCAA playoffs (against Seton Hall).

Read about the first round win at the NCAA tournament and Terrier Fletcher Magee’s record-breaking shot.