Young played basketball under legendary coach Bob Johnson, as well as serving as an assistant coach after graduation. Most recently he made a name for himself, and his team, as head coach for the Wofford College men’s basketball team competing in the 2019 NCAA tournament. He is also a member of the Emory & Henry Sports Hall of Fame for his success in coaching. 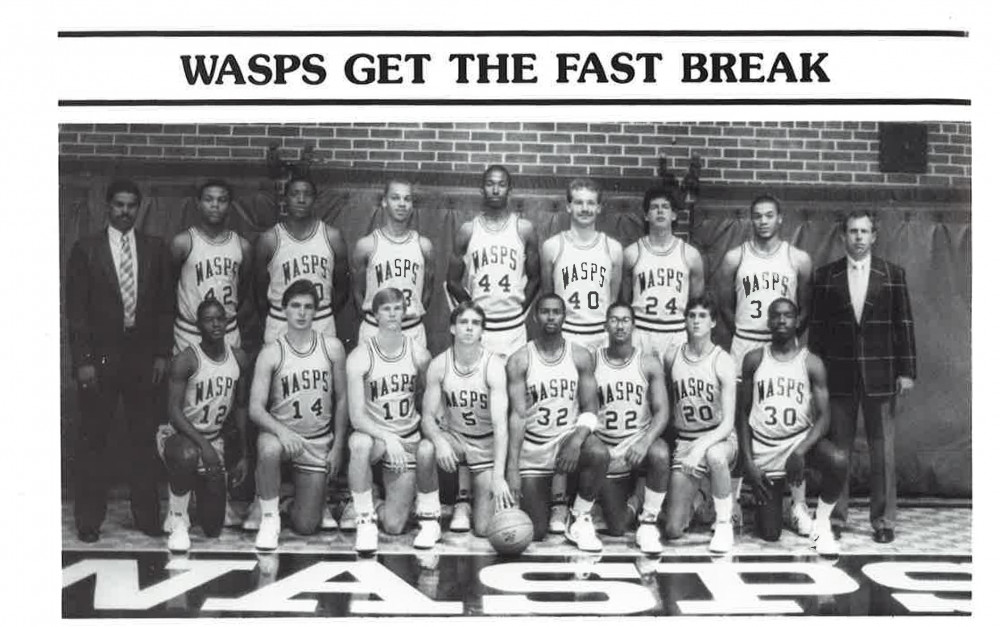 “I’ve long admired Virginia Tech from afar for its principles, as well as for the ability of its athletic programs to consistently win with integrity. I can’t wait to meet our student-athletes, support staff and fans as we prepare to get to work in Blacksburg.”